Initially established in 1835 by clergyman & scholar Father Maroun Hayek, Hayek Law Offices incarnates a long line of litigators and attorneys at law making them one of the oldest and most reputable legal practices in Lebanon and the region. Hayek Law currently handles accounts from a large number of leading local brands as well as several international constructors and major hotel chains.

At Hayek Law we pride ourselves with our dynamic team of legal professionals and lawyers managed by its senior partners Samir & Marwan Hayek two of the most experienced and dynamic lawyers in the country. 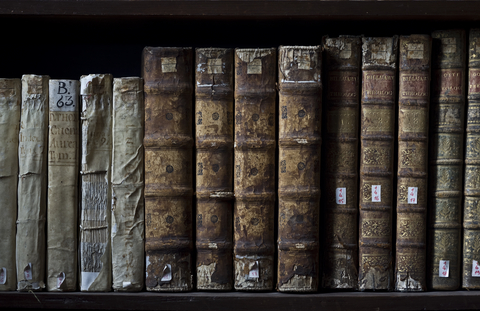 Samir Hayek graduated in 1961 from St Joseph’s University in Beirut (USJ) with a degree in Lebanese Law and another in French Law from the University of Lyon. Throughout his extensive career, Samir Hayek has served in various high ranking positions in Lebanon’s most prestigious legal entities. His career path includes positions such as: Ex-Chairman of the Disciplinary Council before the Beirut Bar, Ex-Member of the Beirut Bar Board. Ex-Member of the Beirut Appeals Court...

This long list of accomplishments highlights the extensive experience that Samir Hayek brings to his practice and the accounts he manages.

Marwan Hayek carries on the tradition of a long line of Hayek litigators who have been in law practice since 1835. Marwan Hayek graduated in 2000 from St Joseph’s University in Beirut (USJ) with a degree in Lebanese law and another in French law. He subsequently obtained a Diplome D’étude Approfondies - DEA Droit Privé Général - General Private Law from Paris 1 Pantheon Sorbonne in 2002.

As a Member of the Beirut Bar Association and the Current advisor to the Lebanese Minister of Justice, Marwan Hayek brings his dynamic and vibrant approach to Law to his practice and all accounts he is entrusted of managing.

Get in touch with us

Send us a message